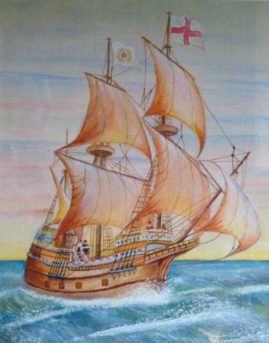 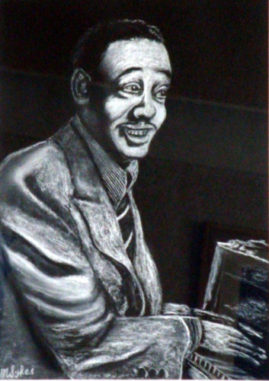 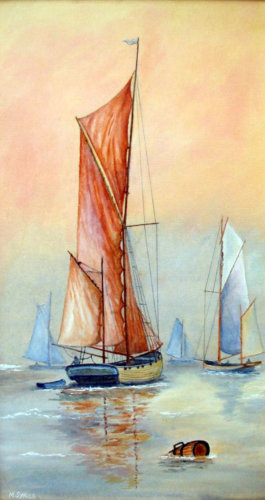 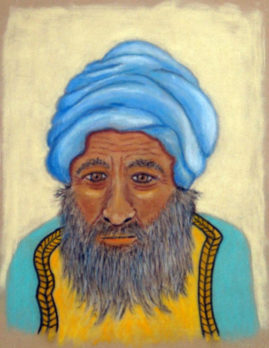 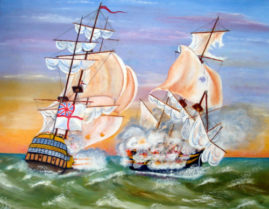 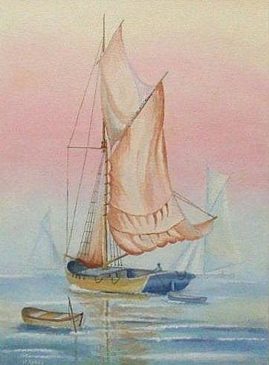 Mike began painting as a teenager but over the years spent long periods away from his art due family and work commitments. However after retirement he was able to get back to it working in oils, acrylics and pastels.

Over a period of time Mike has sold a number of his paintings and has worked on commissions, but now paints mainly for his own pleasure.

Perhaps “his own pleasure” could be written “their own pleasure” since both he and his wife Janet, also a member of the club, share the same interest in fine art painting, each with their own style of course, but then see for yourself.