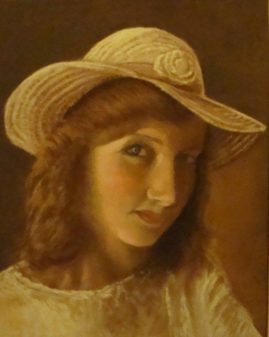 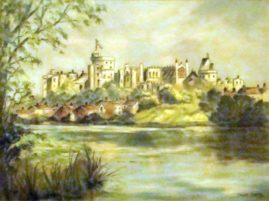 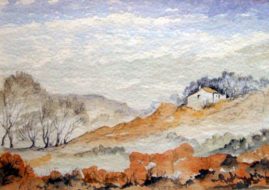 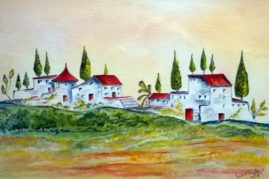 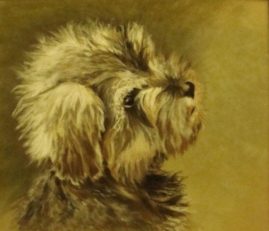 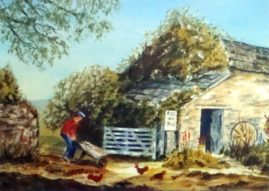 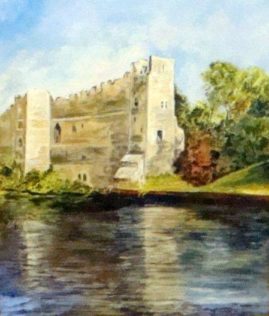 Janet had an interest in painting and photography from an early age and admits to being unable to  recall a time when she didn’t have her paints and paper to hand. In her early teens, she enjoyed many a Saturday morning attending Mansfield Art School.

On leaving school, her extracurricular activities in fine art studies, gained her a career in the photographic industry. In those early years film imagery was just in black and white, which meant photographs were coloured by hand, giving rise to Janet having the best of both worlds where her life’s hobby became part of her work duties.

On getting married and having a family, her hobby took a back seat for many years. It transpired that her husband Michael also had the same lifelong interest in fine art. In their retirement, they joined an art club near Retford, where they resided, but later joined the Newark Art Club when they finally moved to Balderton.